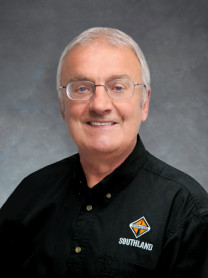 Mic comes to us bringing a vast amount of experience in both the technical field have served as a helicopter maintenance technician during his 24 year military service with the British Army Air Corps and in customer service having spent time in real estate with Century 21 and from his time with Schwans Frozen Foods initially as a route salesperson eventually running his own sales company in Illinois, USA. For 8 years.

Mic joined us in February 2015 as our Fleet administrator and moved into the Rentals Department in November of that year.